Originally from China, the cane collection took place in the Caribbean with the second expedition of Christopher Columbus to the West Indies at the end of the 15th Century. Rum production was first mentioned in writing in 1647 in Barbados, but there is evidence that this spirit here at the beginning of the 17th Century produced. Only average quality and because of cheaper production costs was first rum for slaves on the plantations destined (cognac and sherry were too expensive and only for the colonists determined).

Rum was also the drink of sailors and pirates in the 18th Century, as we made great progress on distillation methods, he also found in Europe and North America, his followers. Today, rum is most consumed spirit in the world. It produces it on the 5 continents, inter alia in Latin America, Oceania and the Middle East, but undoubtedly, the Caribbean is home to the most famous rums.

Vasco Núnez de Balboa was a Spanish explorer, governor, and conquerors. He crossed Panama from Atlantic to Pacific in 1513, thus becoming the first European to see the Pacific Ocean and reached. Term “Espero” hiss in the old. Spanish slang “hope” and it is this hope to discover new was the driving force Vasco Núnez de Balboa in the New World to travel.

He traveled to the New World and after some exploration, on the island of Hispaniola settled (today Dominikaniche Republic) in 1500. He founded the settlement of Santa María la Antigua del Darién in present-day Panama in 1510, that was the first permanent European settlement on the mainland of America. 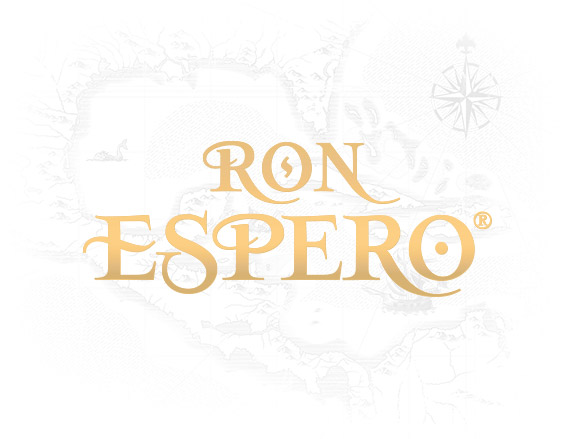